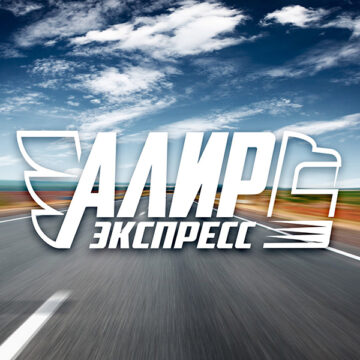 2020 All-Ukrainian restructuring can become an excellent environment for development of logistics business. This is reported by experts, although industry players are skeptical about such statement. Which side are the numbers on? Statistics confirm what is obvious even without it: during economic shake-up from 2014 to 2015, most logistics companies ceased to exist, and many carriers rushed to sell their truck fleets. Experts note: Ukrainian business lacked professional logistics companies even before the crisis. But economic recovery led to return of departed players to logistics market of Ukraine. How did it change after the post-revolutionary syndrome? What is missing in logistics business of Ukraine today? Statistically speaking: what do the numbers say? One of the problems in logistics industry is lack of information. Not only are there no data about modern specialized technologies practiced on West, but also statistical information showing state of domestic market. According to some analytical studies,  more tangible rise and redistribution in the market begins in 2017. In particular, increase in the first quarter of 2017, was 10% compared to the same period in 2016. Clear tendency of redistribution in freight market was noticed at the beginning of this year. Railway operators are losing ground. Already, volume of rail freight traffic decreased by 1.5% at the beginning of 2017 compared to the same period in 2016. The main reason was rise in cost of transportation by this type of transport. Decline in this segment has led to increasing of demand for road transport. At the same time, improved situation is still far from the indicators of pre-crisis period. Painful impact for Ukrainian logistics was decline in share of exports, in particular, actual lack of supplies of cargo to Russia. But, against this problem, new good is now emerging. Trends of new times, decline in economy led to development of Internet commerce. 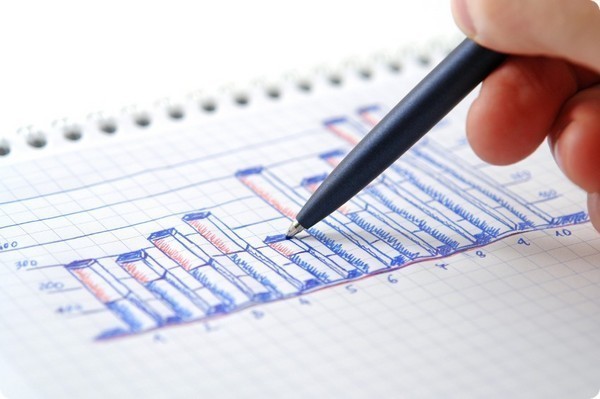 Network offers larger assortment and reduced prices. In addition, some sellers choose to go online to save themselves from high rents. Similar trend can also be seen in relatively well-fed west. Local consumers do not experience significant financial hardships, but actively shop online. The reason is not so much to save money as to save time. It is likely that the same motivation drives many Ukrainian buyers. This is what drives logistics. Online commerce requires deliveries. More and more Ukrainian enterprises turn to outsourcing logistics to implement them. Now both small and large companies prefer to cooperate with logistics agencies, rather than maintain their own staff of similar specialists. Some users of such service also note that outsourcing logisticians work much better, since level of income depends on level of their service. In-house logisticians have no such motivation. Retailers have now become main clients of logistics services. It is expected that in next 5 years more manufacturers will appear among service users. Such customers play an important role in development of logistics sector. Our state remained import-dependent for a number of political and economic reasons, during the years of Ukraine’s independence. Now imported products and goods from imported raw materials have  become expensive for most of population. This encourages development of domestic production. While domestic manufacturers have just begun to develop their activities, meantime, consumers are expressing high demand for Ukrainian-made products. Against this background, we should expect forcing of events. Growth of industry will lead to increase in workload of logistics companies. What else to work on? Perhaps it is too early to talk about decline of Ukrainian logistics, as there is no full-color development of it yet. Until now, only 2 sectors of this business are in main demand. 48% of total volume of orders falls on cargo transportation and warehouse logistics, another 24% falls on contract logistics. Obviously, while country’s economy is giving business a kind of time-out, entrepreneurs should reconsider and refine their approaches to business. This opinion is confirmed by world ranking of quality of logistics services. Ukraine occupies 60th place out of 161st position in it. Germany remains the leader of chart. Here, German pedantry certainly does not give occasion to anecdotes. According to foreign experts, strengths of Ukrainian logistics are timeliness of work. Obviously, such comment should not be taken as compliment, as many clients complain about flagrant lack of punctuality of number of logistics firms. This strength is only relative. Weak points of domestic logistics business remain poor-quality roads, outworn vehicle fleet and equipment for cargo transportation. Due to low-quality equipment, it is not uncommon for production raw materials and finished goods to arrive at their destination in unusable condition. Attacks on the move continue to be a big business problem. In order to rob a truck, attackers do not have to stop it at all. In order to protect themselves from these and other risks, clients require insurance from logistics agencies. Measure is justified, but from here comes another critical resource necessary for development of logistics companies – the presence of high-quality police. 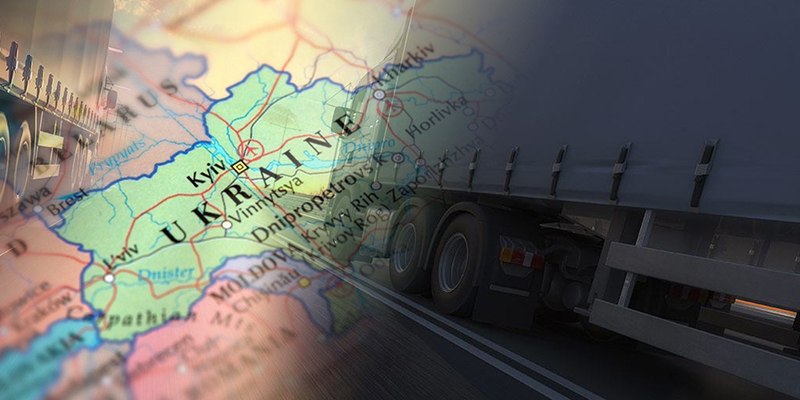 At the same time, representatives of logistics companies themselves note that this industry is sorely lacking information support, service automation and professional personnel. ALIR EXPRESS company is in search of latter. Who is this company looking for and what does it offer in return? ALIR EXPRESS: there are no limited options here! When country’s economy is in fever, logistics business is the first to become infected. But in spite of 2 grandiose crises and regular political upheavals, ALIR EXPRESS remains on move. “Optimism helps us,” says Irina Boyko, director and owner of company. ALIR EXPRESS was recognized as the best enterprise of 2016 and the best logistics operator that provided high-quality transportation within Euro 2012 football championship. These are just some of awards of company that does not invest in advertising. Moreover, this agency does not even have promoted official website. Company retains old customers and attracts new ones during 12 years of activity. Regular customers help in attracting clientele. Obviously, recommendations are the best sign of success. “Once I asked my client why he prefers to work with us,” says Irina Boyko. “He replied that he likes specifics and clarity of work in us.” “Honesty and decency are the main rules at ALIR EXPRESS,” company managers say. Director of “ALIR EXPRESS” founded another logistics agency last year, but not in Ukraine, in Baltics. Company was named: “Irinos Transportas”. Both companies serve large clients both in Ukraine and in Baltics. “We need new employees in order to expand company,” says Irina Boyko. Company also considers graduate students as applicants. Irina Boyko notes that company is interested in energetic and optimistic employees. But, is work in this company as sweet as it might seem from the outside? Alena has been working at ALIR EXPRESS for 9 years. She came to company immediately after graduation. “My education corresponds to this work, but in fact it turned out that I do not know anything, because we were taught from Soviet Union books and this is very far from what is happening now,” Alena remembers. She began her career as an assistant manager. Now Alena is foreign trade manager. Her responsibilities include construction of transport logistics in Europe and Baltic countries. Similar path was passed by her colleague Natalya, now foreign trade manager, previously secretary of director. “This is, first of all, a wonderful team for me, as a hired employee, positive working relations and working conditions, a humane director with whom you can agree. There are no restrictions on wages. There is no such thing that you cannot earn above the set level. This is advantage of working for an additional percentage, ”says Natalia. In addition to full-time employees, ALIR EXPRESS is looking for carriers for permanent work. Head of company says that there is also a permanent job for drivers of small buses. Actually, in any realities, any story can become successful if you make it that way. Believe in your success, and act for success, because it is less pleasant to lose and become broken. Any situation has a good way out if you look for it. Author: Julia Mostovaya